Congratulations to our Founder and Director, David Shreeve, for being honoured by The Metropolitan Public Gardens Association. 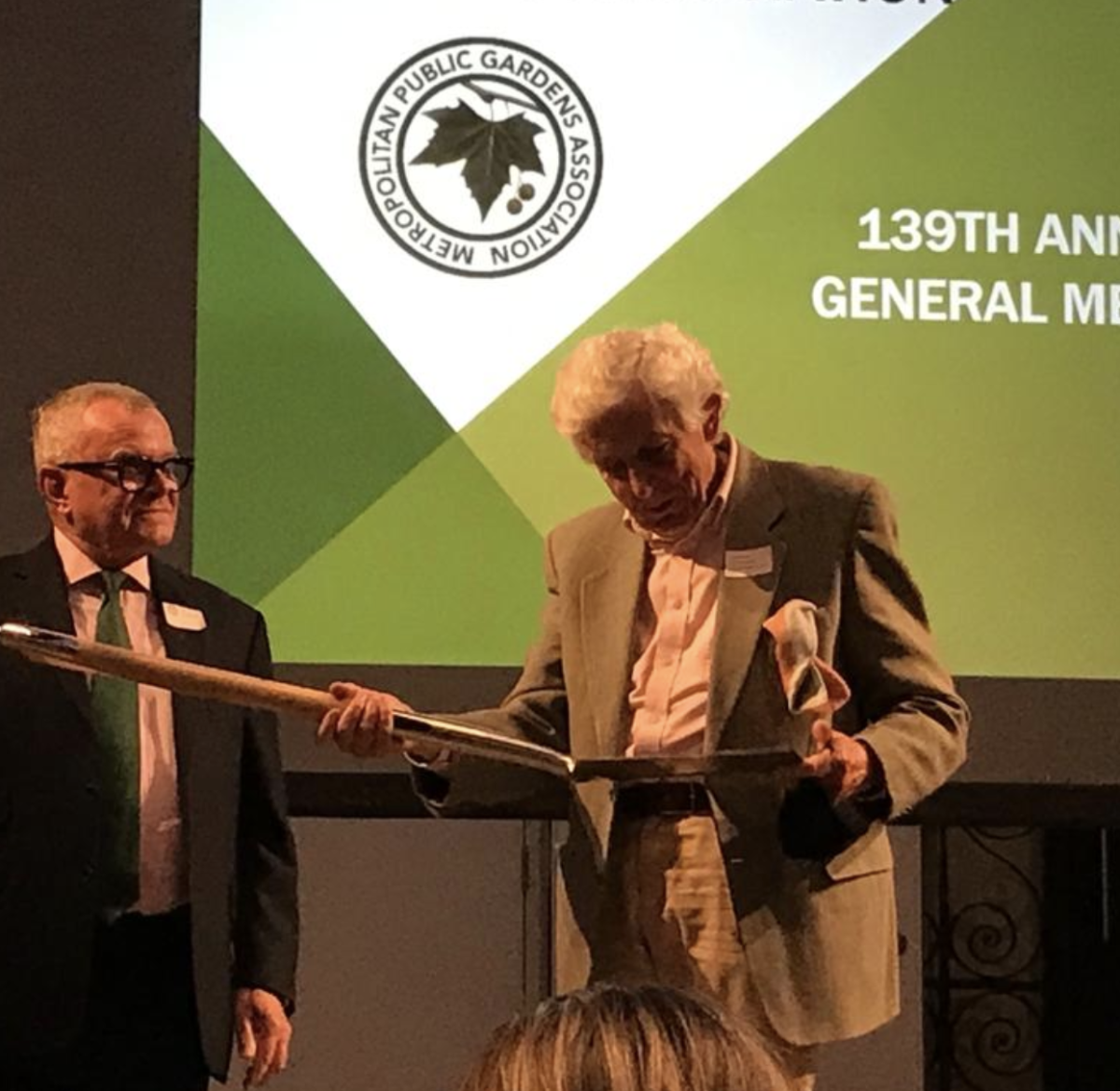 David was awarded with the prestigious ‘LONDON SPADE AWARD’ for “his outstanding contribution to UK wide conservation” at the Metropolitan Public Gardens Association’s (MPGA) AGM at the Garden Museum on the evening of October 19th 2021.

The MPGA’s ‘LONDON SPADE AWARD’ is made annually at the Association’s AGM, to which the Mayors of all the London Boroughs are invited, together with representatives of many organisations with whom the MPGA are associated. 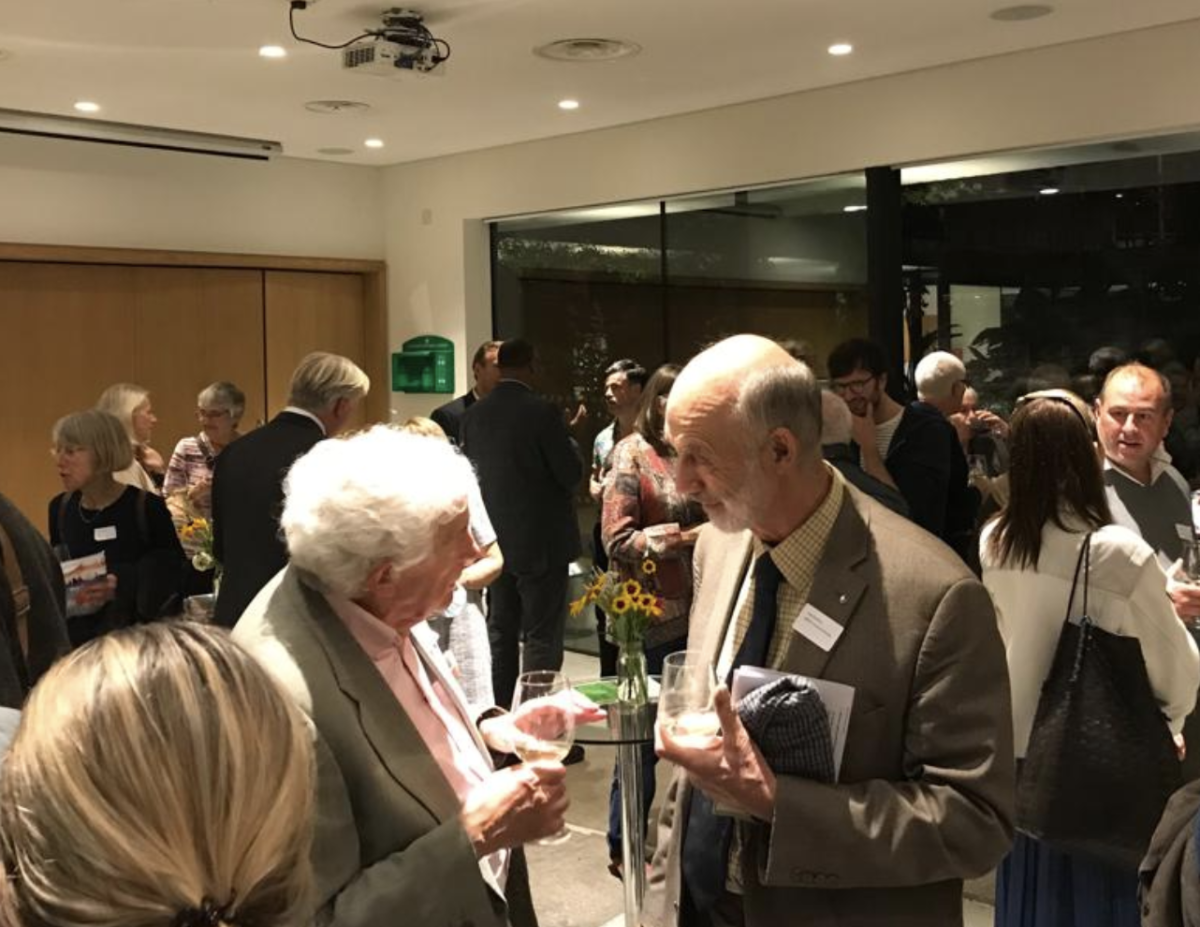 David Meeting the Guests at the London Spade Awards 2021

The Award is often given to the promoters of individual projects, who have created, restored or enhanced a park or garden, thus improving the quality of life dramatically for those using it. However, it is sometimes granted to individuals who have rendered great service to London’s open spaces. Generally the winning scheme provides a high level of involvement for the local community, as well as showing ingenuity in sourcing potential funding.

The London Spade is the Foundation’s second major award in the run-up to its 40th anniversary year, the first being a Europa Nostra Award for its Morus Londinium mulberry project, which was funded by the Heritage Lottery Fund.

David Shreeve is a member of the committee for the MPGA’s major new initiative, Elms4London, carrying on his work to champion the elm which has been a constant throughout the 40 years of The Conservation Foundation and previously. “The Foundation has spent most of its 40 years giving out awards for all sorts of projects and so it makes a very pleasant change for us to be honoured in this way with such a prestigious award,” he said.

David founded the Conservation Foundation in 1982 along with David Bellamy in order to inspire, enable and celebrate positive environmental action. 2022 will see the Foundation celebrate its 40th anniversary.