In 1982 The Conservation Foundation was formed by David Shreeve and David Bellamy and since then we’ve been working to Inspire, Enable and Celebrate positive environmental action.

Some include the spiritual dimension of concern for the environment. The Foundation is also an environmental incubator, helping fledgling organisations get off the ground and turning good ideas into fundable projects.

We have no members, what we do is funded by sponsors and organisations such as the Heritage Lottery and National Lottery Community Funds. As a registered charity, we can also accept donations for projects or to pay running costs.

Our approach is inclusive and fun, never confrontational or strident. Projects are run as partnerships – with corporate and individual sponsors, government departments, media organisations, trusts and foundations.

Thousands of people have become interested in the environment through a Conservation Foundation project. For some it may have involved planting a tree, creating a pond, or turning a wasteland green – all actions which make their community healthier and more connected. For others, the Foundation has sparked a lifelong concern for the wider world and provided a practical way to get involved.

The past 36 years have seen a recognition of the importance of the environment to our lives. As it looks forward, The Conservation Foundation hopes to continue to encourage and enable people of all ages and backgrounds to make a difference and to inspire sponsors, businesses and individuals to play their part.

Many individuals, organisations and projects have benefited from The Conservation Foundation’s numerous award schemes to celebrate positive environmental action designed to congratulate those involved and to encourage others. The very first awards supported by the Ford Motor Company eventually grew to cover Europe whilst the Wessex Watermarks support projects in the West Country and are currently celebrating their 25th anniversary.

Other awards have been supported by Lloyds Bank, O2, Trusthouse Forte, Disney, The Observer, Sunday Telegraph, Sunday Times and others. 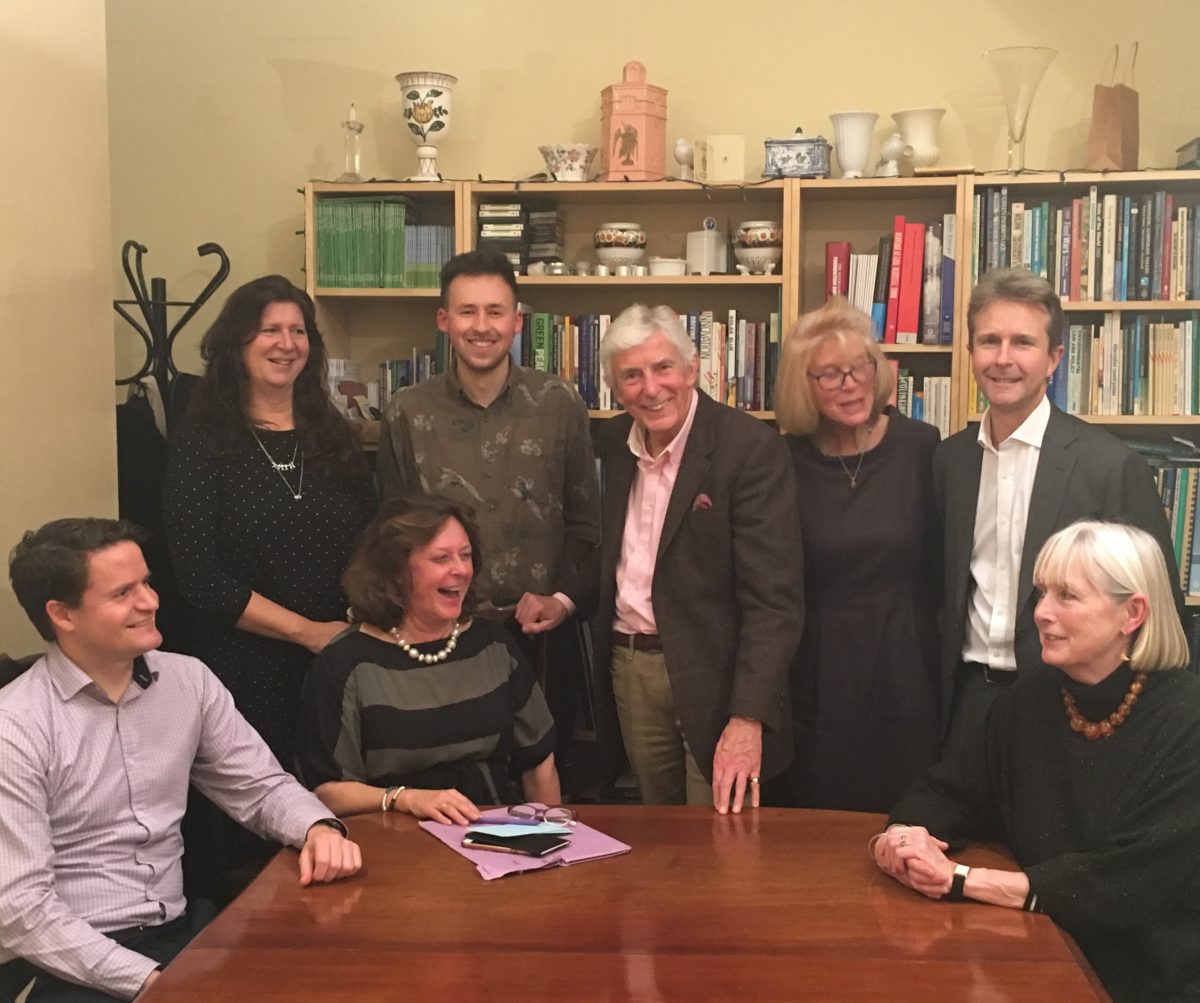 was once described by Harpers and Queen magazine as one of the few conservationists with a sense of humour. David had the idea of the Foundation one day in the bath after organising a successful project involving disease resistant elm trees whilst working in public relations.

has had many years working on environmental issues both in the UK and internationally for major commercial organisations. Before joining our board she had been a senior executive with a major company sponsoring Foundation projects.

has recently joined the Foundation’s board replacing Bill Moloney, who kept us on the straight and narrow  since the beginning, having been the company secretary for Pitney Bowes, our founding sponsors.

works across a number of Foundation projects. Before joining us, she was a teacher for the deaf.

has worked on many of the Foundation’s projects involving elms, yews and tourism management and O2’s It’s Your Community and Think Big. She has been particularly involved in running the Wessex Watermarks awards over many years.

first met the Foundation when her PR company was running a young peoples’ environment club for an international airline. Lindsay looks after our PR as well as running Gardening Against the Odds and the Green Health Awards.

has worked in the voluntary sector for many years including as a campaigner for Oxfam, and most recently as an events producer at Amnesty International UK. Alison is the newest recruit and will be managing the Tools Shed project.

has worked across a number of the Foundation’s projects including the London Plane tree conference. She previously worked in lifestyle PR.