Gardening Against the Odds.

Mental Health Awareness Week does a great job in bringing mental health issues to the forefront by encouraging us to talk openly about problems so often kept to ourselves.

However, these issues extend beyond Mental Health Awareness Week and indeed are likely to affect even more of us given the current situation. Gardening Against the Odds is very fortunate to have the support of Rachel Kelly, whose bestselling books Walking on Sunshine, The Happy Kitchen and Singing in the Rain have brought Rachel’s own experiences with the black dog of depression into the open air for all to gain strength from.  Here, she writes specifically with Gardening Against the Odds in mind.

By Rachel Kelly for Gardening Against the Odds. 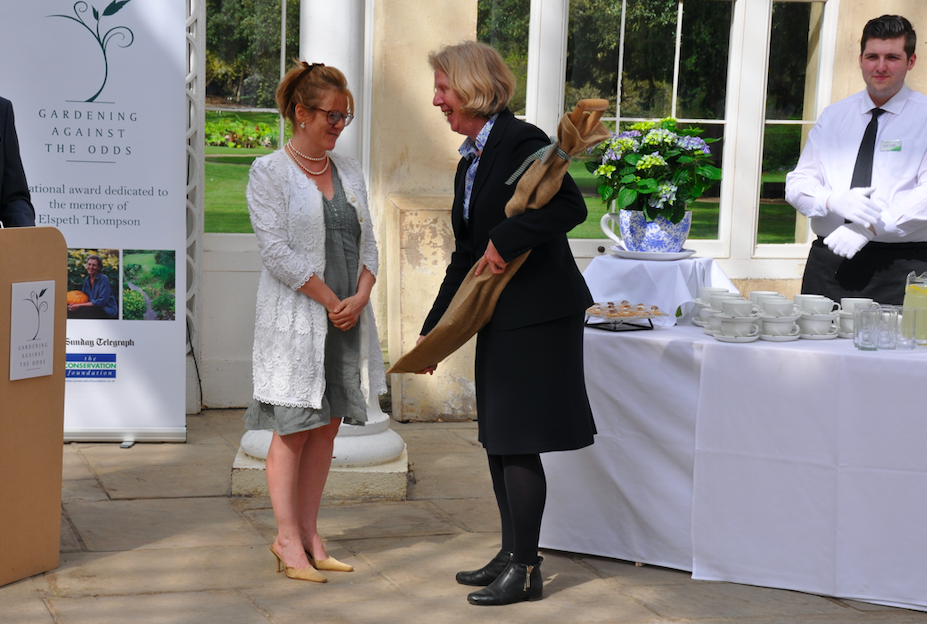 Our need to rediscover nature in the modern world has never felt more urgent than during this period of lockdown. As a mental health advocate, I have heard from many people struggling with anxiety in the last weeks. Many of them tell me about the solace they have found in their connection with the natural world and gardening in particular.

There is plenty of research to confirm their views. Recent studies have found that elderly people who garden live longer and have a better quality of life; prisoners given the chance to grow plants are less likely to reoffend; and vulnerable young people who garden are more likely to stay in education.

Given that the evidence of gardening’s benefit is so compelling, why is horticultural therapy not taken more seriously as a standard treatment of anxiety and depression? I know this from my own experience: I have written about my belief in nature’s power to heal in my memoir about my experience of depression and recovery entitled ‘Black Rainbow’.

After a brief spell in a psychiatric hospital, and as the weeks passed and I grew stronger, gardening helped. I was receptive to the cycle of the seasons, summer’s abundance naturally dovetailing with my own recovery. I planted for next summer as well, a statement about the future as much as the present.

Gardening activated that sense of hope and renewal, not just the notion that I would get better, but the belief that my bulbs would come up next spring and my strawberry plants would bear fruit in their own time. 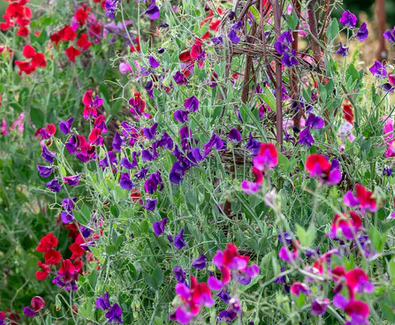 There is no rushing gardening, just as I couldn’t rush getting better. Gardening even helped with my insomnia. Occasionally the antidepressants I was taking were slow to work. When I couldn’t sleep, I would walk around the sunlit garden in my head, visualising the roses in bud and the sweet peas clambering up their bamboo canes.

Now I am recovered, and calm and well on the whole, gardening remains an essential part of my mental health toolkit. I would love it to be more available to others who are finding life hard. Especially as the idea that gardens and nature can help people recover from mental illness first became prominent as long ago as the eighteenth-century. 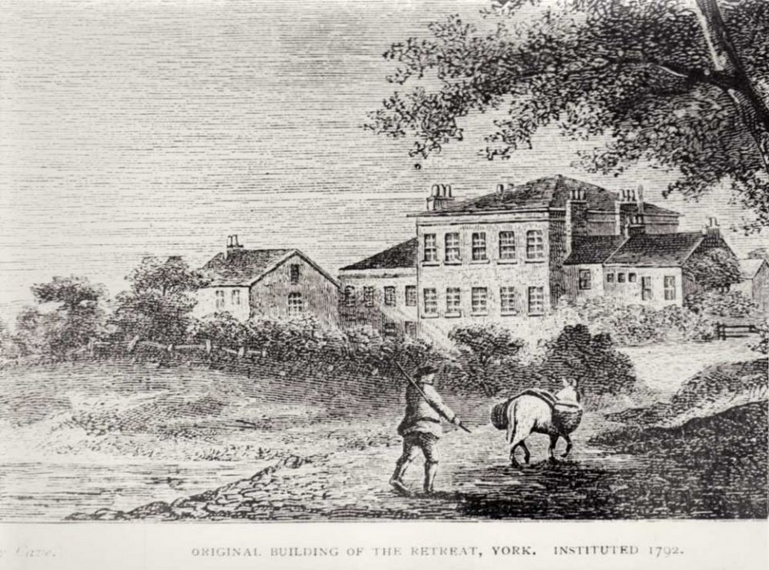 The Retreat in York.

Then reformers such as the British doctor William Tuke campaigned against the appalling conditions that the mentally ill were subjected to. Tuke believed the environment could be curative. In 1796 he built an asylum known as The Retreat, in the countryside near York, where patients could garden. Well into the twentieth century, many institutions continued to have large walled gardens, in which flowers, fruit and vegetables were cultivated by patients and used in hospitals.

Everything changed radically in the 1950s because of the introduction of, and belief in, new and radical drugs. The main focus of care switched to medication, where it has largely remained.

Thankfully, we are beginning to come full circle. Levels of anxiety and depression have increased, never more so than during this time of pandemic. This, coupled with the growing body of evidence on nature’s beneficial effects, is giving green interventions a new impetus. Social prescribing schemes whereby GPs prescribe a course of gardening are on the rise. Let us hope that an unexpected gift of this terrible time will be even more such prescriptions.

Rachel Kelly is a writer and mental health advocate. Her memoir about her experience of life-threatening depression Black Rainbow: How words healed me: my journey through depression was a Sunday Times bestseller in 2014 and has resonated ever since. Her latest book is titled Singing in the Rain: An inspirational workbook – 52 Practical Steps to Happiness and was published by Short Books in January 2019. Rachel is an official ambassador for mental health charities Rethink Mental Illness, SANE and The Counselling Foundation.