In 1978 I first became aware of elm trees or rather the loss of elm trees. Twenty-seven million was the figure I had heard at the time, the result of another pandemic of huge proportions. But to be honest at that time I was totally ignorant as to where any elm trees had lived or where any had died. I had grown up in the Devon countryside and although I remember growing a bean with blotting paper in a jam jar at school and having a large number of badges on the arm of my Wolf Cub jumper, I cannot remember anyone taking me along a lane or across a field and telling me that I should stop and wonder at the elm trees which must have been all around me in my early years.

Much later, when I had notched up several years of living in London I found myself not just learning about elms, but discovering a whole new world that they brought with them in the company of people for whom elms meant a great deal. These were elm enthusiasts and experts who knew the intricacies of identification, classification and sometimes propagation. However, the first book I read was ‘Epitaph for the Elm.’ A great book for someone like me to learn all about elms and their heritage, but its title told it all – this was a book glorifying the days of yesterelm – a lost generation. 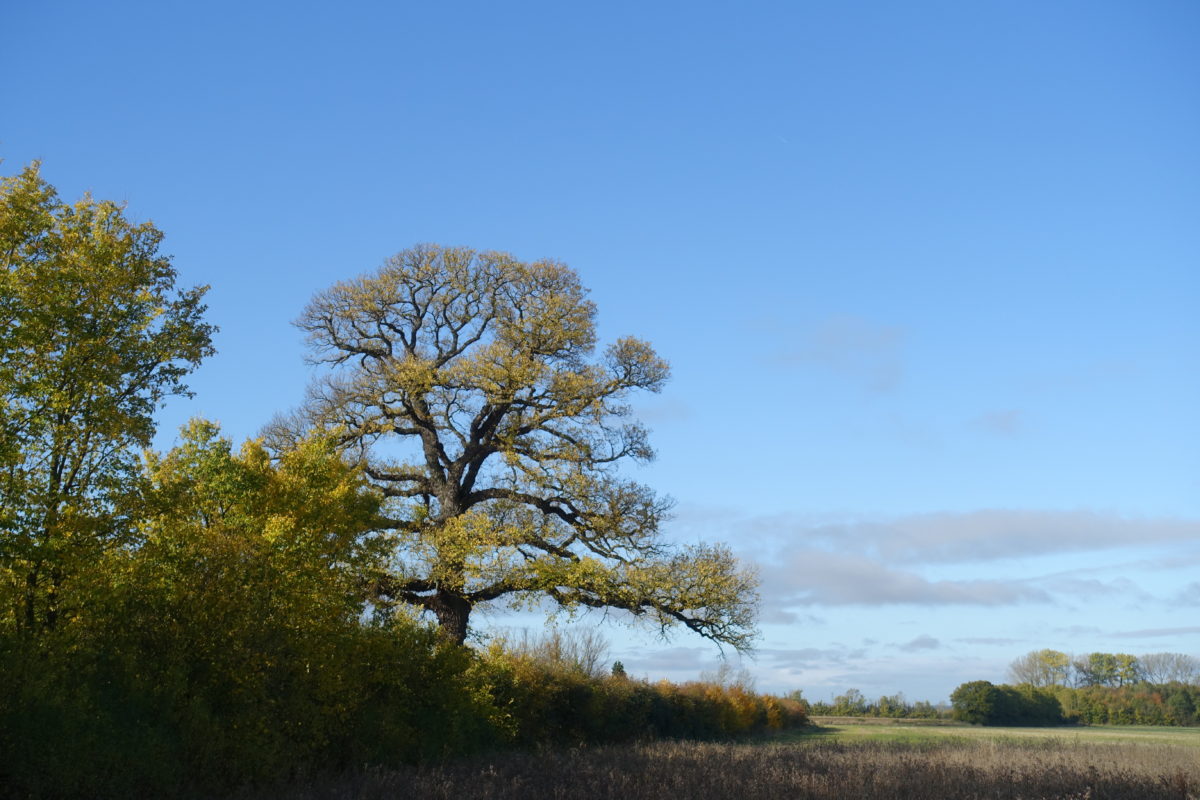 It took just one meeting with Robert Somerville for me to appreciate that being interested in elms and their heritage didn’t have to be like that, for here was an enthusiast who was living in the future, harvesting elms and making something special with them and believing – yes believing, that there was a future to be had from them. A home is a very special place and to have a home built of elm could be not just a sign of the times, but a sign for the future.

Since meeting Robert a couple years ago he has written ‘Barn Club’ – a tale of forgotten elm trees, traditional craft and community spirit to build Carley Barn at Esther and Bruce Carley’s farm in Tewin, Hertfordshire. What a rich cocktail to mix to encourage us all to see a rich future for something which had been taken for granted and then dropped as a lost cause. 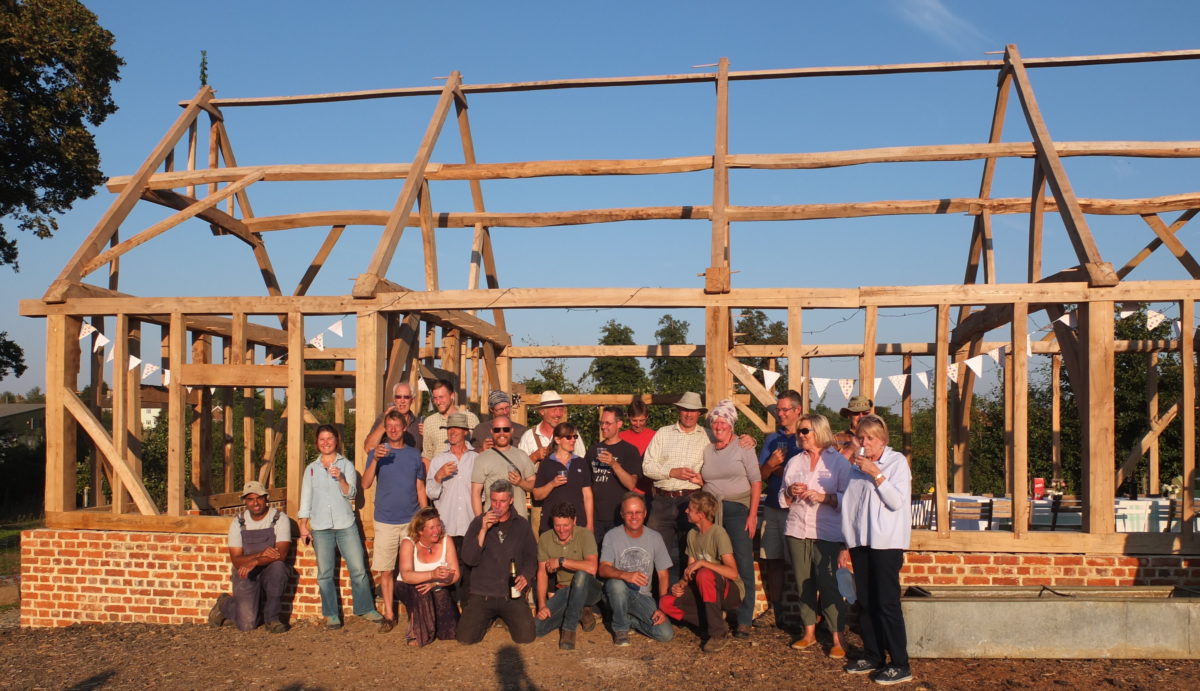 Robert has found elm trees where others probably thought they were things of the past – the stuff of dusty paintings and poems. To find and identify an elm today is a rare talent, something despite my attempts I can never claim and never be certain of.

If I had one, I would take my hat off to Robert for being part of a rare species himself and for his publisher, Chelsea Green for producing a publication with potential. It was a special gift for them to see that the story from start to finish of Carley Barn and the large number of its friends and supporters, is a story that brings hope for the environment at a time when it is most needed.

‘Barn Club’ is a story of inspiration and hard work involving craft, goodwill and rapture. It is full of information and knowledge. Carley Barn is not a story of just another old building somewhere in the country – it is about a Hall of Fame.

By our Director David Shreeve