The Conservation Foundation’s history goes back to an elm tree project begun in 1979.  At the time the UK had just suffered one of the worst attacks of Dutch elm disease causing the estimated loss of over 20 million trees. 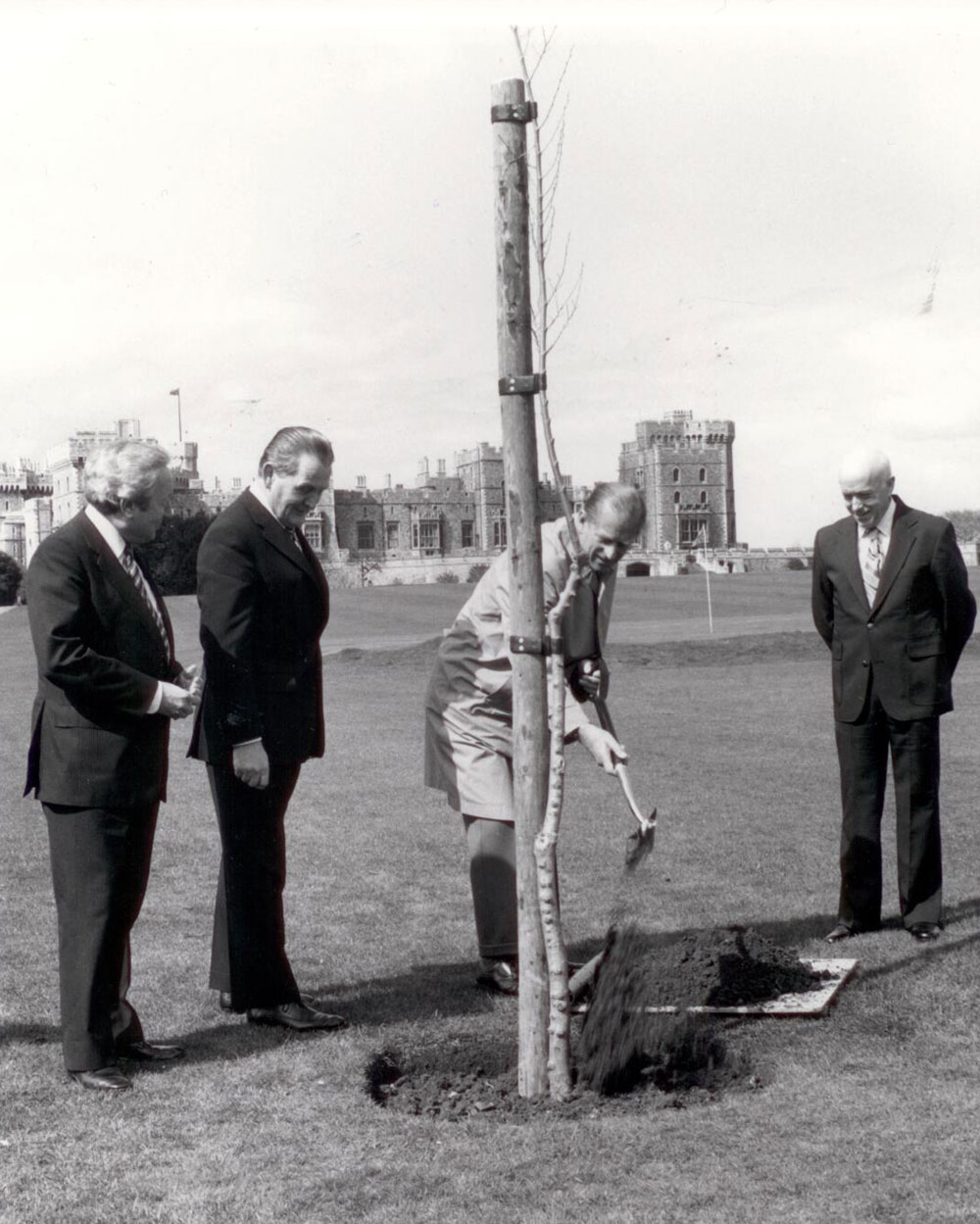 The Foundation’s project involved planting a new hybrid disease resistant elm, raising the question – ‘why bother?’ –  surely this country has plenty of other types of tree, what’s so special about the elm?’ The answer was and is biodiversity.

The elm is part of the biodiversity of our countryside and every tree contains a biodiverse environment of its own. Elm lovers estimate that an elm tree is home to over eighty different types of creature, but there is only one which is totally dependent on elm to provide its food, and therefore sustain its life – the White-letter hairstreak butterfly. 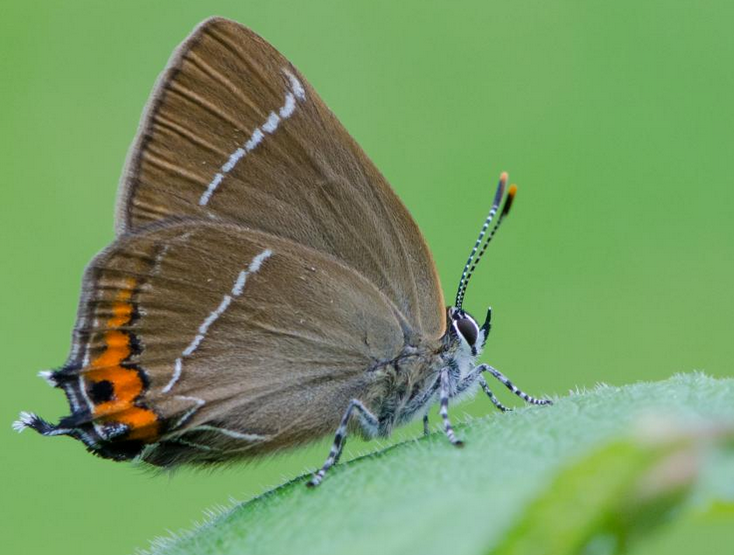 This already rare butterfly feeds only on elm and so if there are no elms there will be no White letter hair-streak.

The elms planted in 1979 were Sapporo Autumn Gold disease resistant hybrids produced at the University of Wisconsin from open pollinated seed collected from a Siberian elm growing in the botanical Garden of Hokkaido University, in Sapporo, Japan. These elms were therefore not native to the UK and so they were monitored very carefully by butterfly experts to see whether any White letter hair streaks would be attracted to them. Needless to say there was much joy amongst butterfly and elm specialists and enthusiasts when a pair were spotted one day feeding on a young Sapporo Autumn Gold growing on a roundabout in Harlow, Essex. Just one bit of the world’s biodiversity saved for the future. 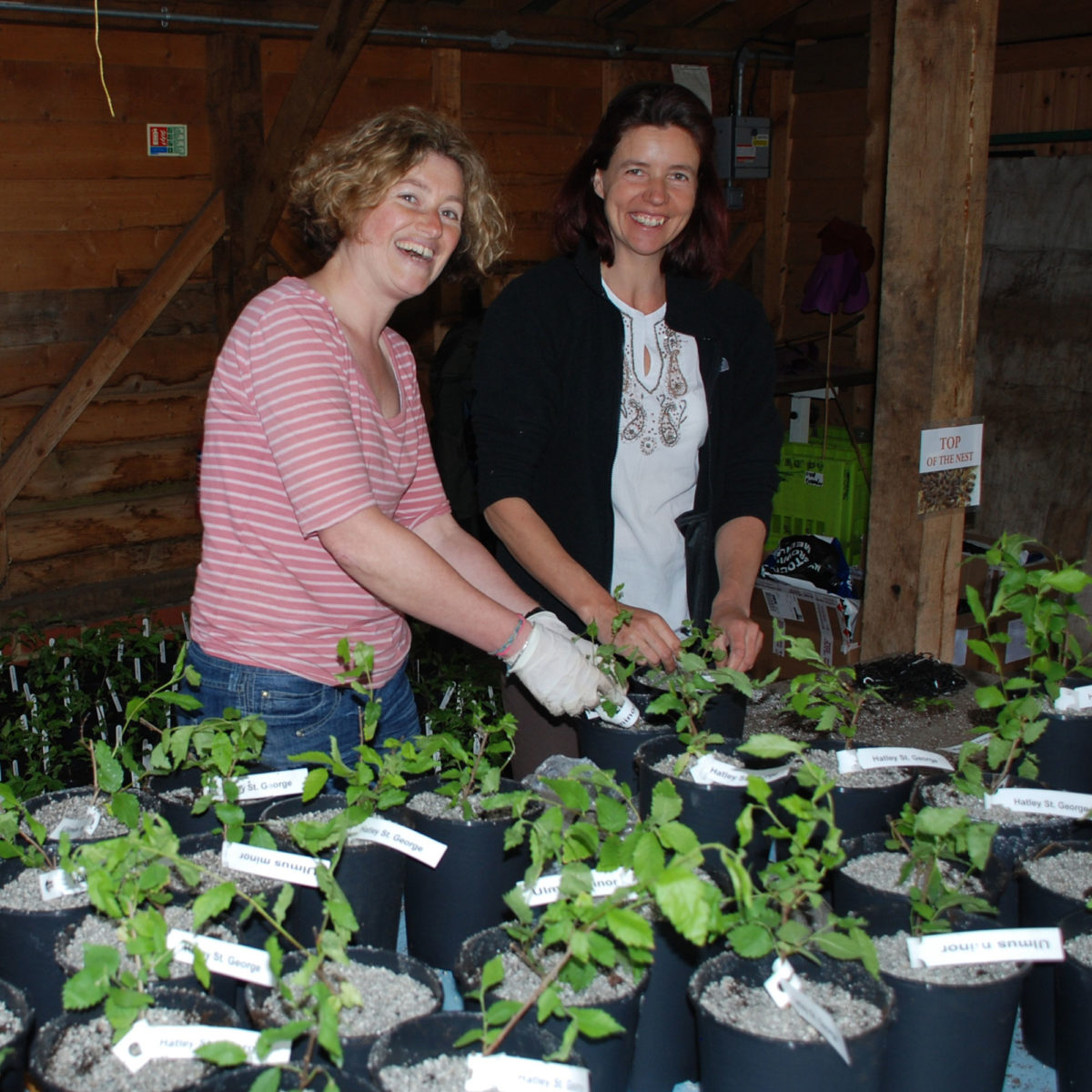 This week the Foundation organised a roundtable meeting for a number of elm experts to agree how they can work together to produce a plan to encourage the wider planting of different types of elm tree. A wider range of elm can help increase the biodiversity of landscapes throughout the country and prove that the days of the elm tree are far from over.

Globally, around 25% of all animal and plant species are threatened with extinction. This year the International Day for Biological Diversity is targeted towards building the momentum on raising awareness of the importance of biodiversity as well as global issues on biodiversity loss.